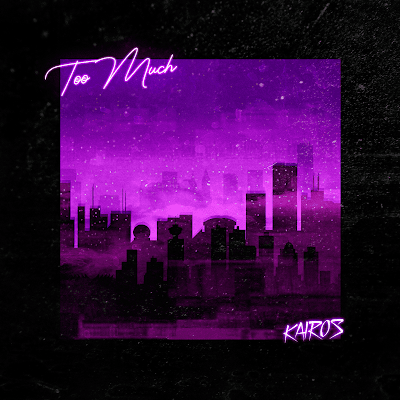 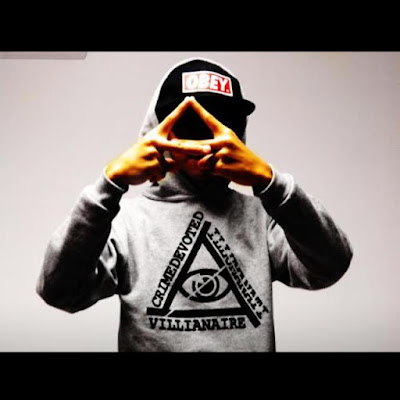 Read more »
Posted by Rob Haze at Monday, June 10, 2019
Email ThisBlogThis!Share to TwitterShare to FacebookShare to Pinterest
Newer Posts Older Posts Home
Subscribe to: Posts (Atom)
Check out our youtube playlist below for hundreds of tracks from rappers from across British Columbia