What makes a music festival unforgettable? The participating artists, location, and last but not least the recreational things one can do while music is still great, loud and always on. In their second year of operation, Safe & Sound Music Festival was very bold and settled. This year the opted genre of sound was hip hop with R&B and Soul influences. The audience recognized the impeccable job the staff undertook to have them only enjoy the festival and make it alive. Indeed in a fantastic frame beside the Fraser river in the core of New Westminster more than 1 thousand people came in during the weekend of the 24th and 25th of August with the sole purpose in mind to get laid by the music. A super thrilled and flashy audience that couldn't stop dancing, singing, jumping and yelling not only at the artists on stage, but also to the DJ selection, while waiting for the next artist. They simply ignited whichever artist was on, with them in turn reciprocating the energy of the crowd. 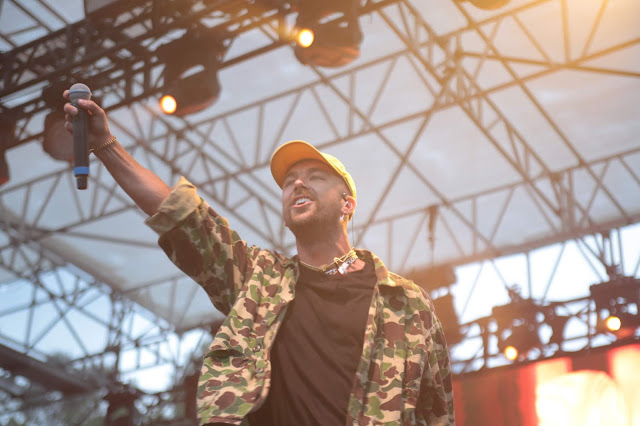 This was indeed a quote by Sonreal, who was high just to be in his home town again after a long tour to witness a sea of people moving to the beat and enhancing his lyrics with their voices. A long list of names dominated the scene with great representation being given to local musicians in addition to the international acts who came to please the ears and the bodies of the multi ethic Vancouver. Some unfortunately got troubles at the border and couldn't show up such as Kenny Gourmet and Rico Nasty, but even the replacements were awesome and nobody complained. There was also some comedy thrown into the mix with stand up comedian Dino Archie entertaining the crowd between sets as well as entertainers from SJS radio and their super fast turntablist scratcher Dj. 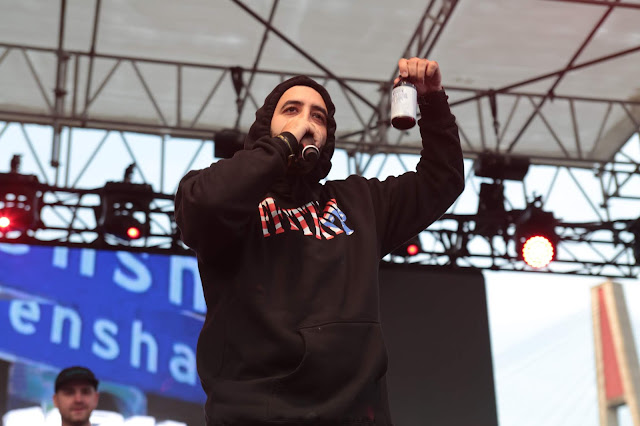 Among the new talents present were Kandy K and Anders NTS from Toronto and from Vancouver to Sophia Danai and her dancers, Manila Grey and So Loki. LNDN DRGS didn't care neither to challenge the very peaceful cops guarding the area with the suggestion of drinking cough syrup; taking a long sip and throwing a couple of bottles to them. Just to share! Among the performing artists were resonant names like Vince Staples and Anderson .Paak & The Free Nationals who were the most attended as much as Alina Baraz and Sabrina Claudio; two vocalists with a very wide rage of high whispering pitches, sensual body language and above all awesome backing bands playing music that recalled a jazz sonority. 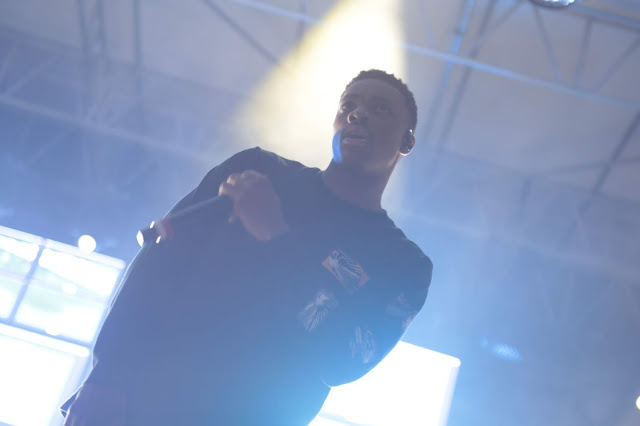 Vince Staples closed the Friday night and had to leave at once due to visa restrictions . He entered the stage ‘floating’ in the smoke made up for the scene, creating a very urban modern noir atmosphere. With the microphone most of the times in the hand the rapper cut the smoke with his movements and phrasings declaring that he didn’t want to hide. His show got meaningful visual projections, a variety of angles about how the media present their own reality. A lot of old school tv from the´50s shot one after another different themes featuring people of colour such as animal abuse, princess Diana’s assassination and finally broken signals. 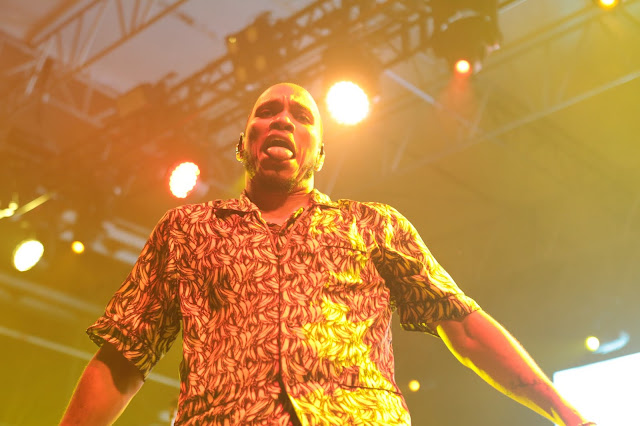 To close the festival and reactivate the true spirit of enjoyment was the rip-roaring Anderson Paak & The Free Nationals. He played most of the hits from his last album and treated the audience to a display of his many talents when he got on the drum kit and started singing and playing. The quality of the music was astonishing, likewise the job of the sound engineers and the light designers. The sponsors of the event contributed not just financially but also in setting up a basketball court with an array of games with free contraband as well as table tennis tables in addition to an allocated area for food trucks offering a broad selection of cuisine. What more is there to say? Let's cheer and give it up for Safe & Sound Festival. 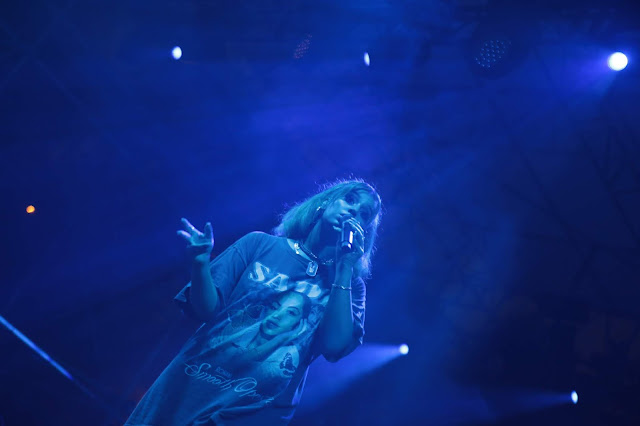 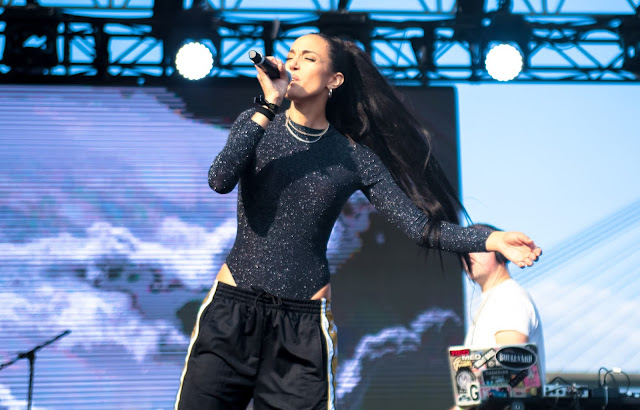 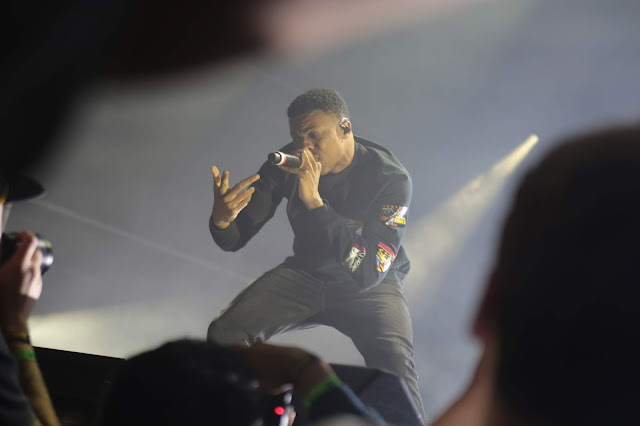 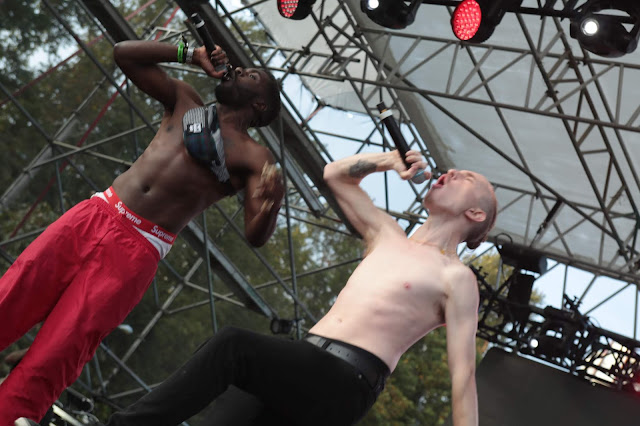 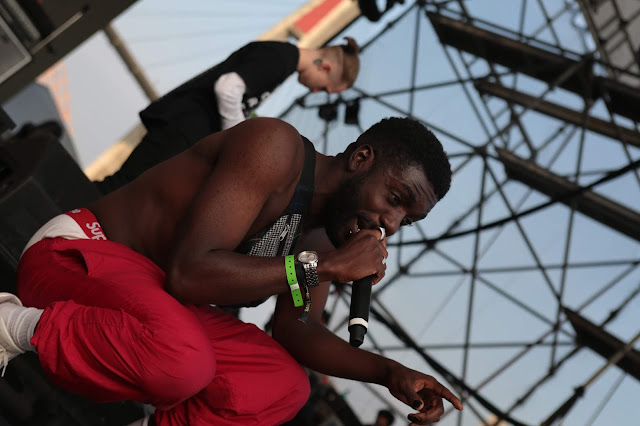 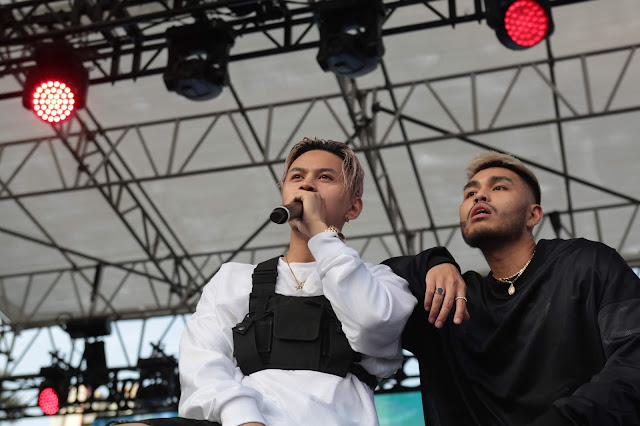 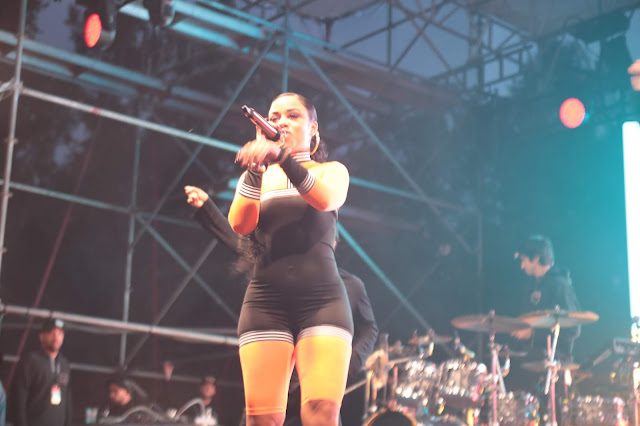 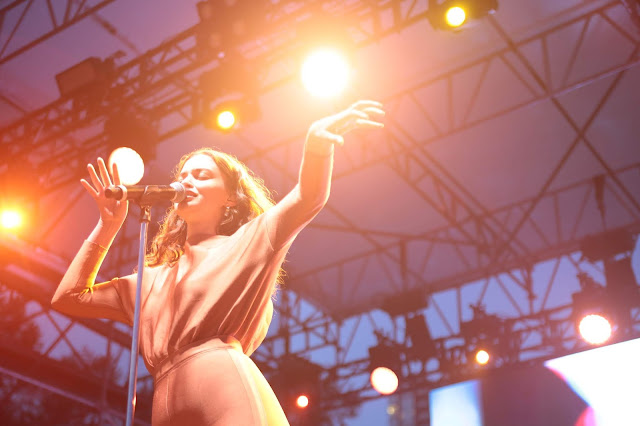 Article and photos by Maja Giannoccaro


Posted by Rob Haze at Sunday, September 09, 2018
Email ThisBlogThis!Share to TwitterShare to FacebookShare to Pinterest
Newer Post Older Post Home
Check out our youtube playlist below for hundreds of tracks from rappers from across British Columbia