It's Official: Snak Season Has Arrived

Spring has traditionally been a busy time of year for the BC hip hop scene with this year being no exception. With Merkules' much anticipated album dropping at the end of March and two Snak projects expected before the end of May, things are about to get busy.
Snak The Ripper comes through again with another solid banger on his brand new video single Real Drugs


With his previous single Lesson Learned touching on the more difficult aspects of Snaks life, Real Drugs takes him back to his true form, or at least the one that his fanbase has come to know and love. The song has the Stealth Bomb mogul cracking jokes with lines such as: don't compare my music to these illiterate goons// If life's a bitch, I'm licking her poon while tripping on shrooms; as Snak causes a ruckus, ripping around the backroads on a minibike wearing a bright orange cape. Stuey Kubrick reminds us why he is one of the best in the province at what he does, capturing the essence of Snak's carefree, adolescent lifestyle. Somehow seeing Snak's face superimposed onto Kim Jong Un's body didn't surprise me at all, but it's still wildly entertaining nonetheless. 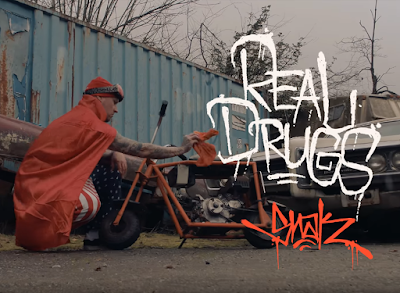 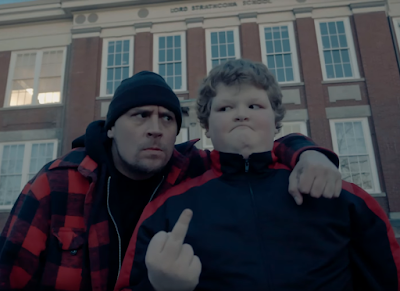 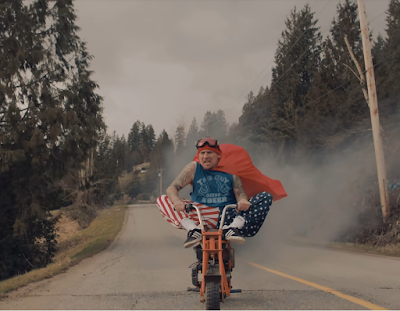