What Is Next For So Loki?

Last May of 2017 I released the article on The Rise Of So Loki. Back then they were busy making moves and solidifying their foothold in the Canadian market while starting to garner attention from the international community. They have not slowed down since. 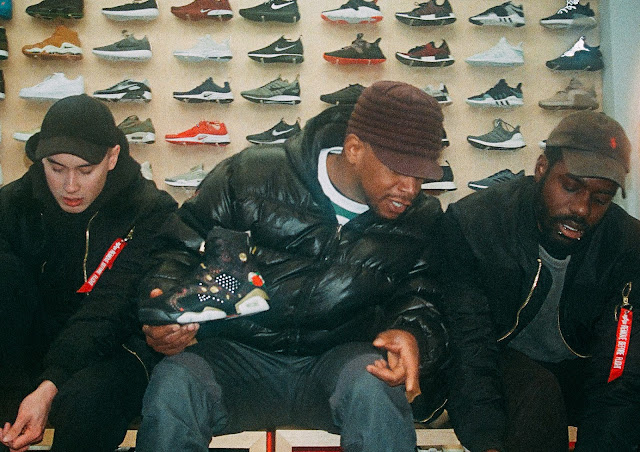 While Sway Calloway visited Vancouver back in January, he found time to link up with So Loki to chop it up about upcoming music as they tried on new shoes at Athletes World. Although it seemed like an odd meeting place, everything that these two Vancouver artist are doing has been planned out beforehand, staying ahead of the curve as the rest of the city is busy playing checkers.

Will Ernie WoodLo Become The Next Pillar In BC Hip Hop? 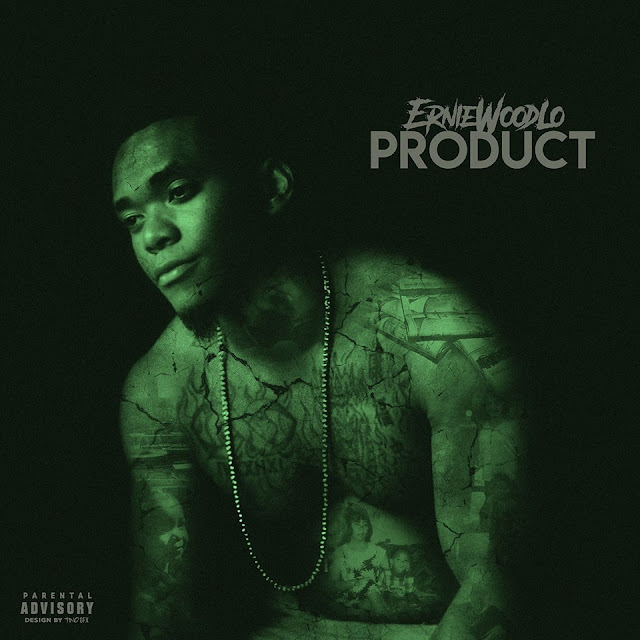 First impressions are everything especially in the entertainment industry. With a bit of a mystery surrounding the Surrey rapper and Get A Bag Entertainment owner Ernie WoodLo due to him being relatively quiet on social media, the impressions have been solely based off of his music.  Although I had seen Ernie's name floating around in recent conversations and on a couple song features, the artists body of work had eluded me until now. Admittedly, there is limited content for me to base my assertions from but the quality of the music put forth so far has been nothing short of amazing.
January 26th of this year saw the release of his debut four track ep D.H.M.B.G. and a subsequent video single to accompany it.

It's Official: Snak Season Has Arrived

Spring has traditionally been a busy time of year for the BC hip hop scene with this year being no exception. With Merkules' much anticipated album dropping at the end of March and two Snak projects expected before the end of May, things are about to get busy.
Snak The Ripper comes through again with another solid banger on his brand new video single Real Drugs


With his previous single Lesson Learned touching on the more difficult aspects of Snaks life, Real Drugs takes him back to his true form, or at least the one that his fanbase has come to know and love. The song has the Stealth Bomb mogul cracking jokes with lines such as: don't compare my music to these illiterate goons// If life's a bitch, I'm licking her poon while tripping on shrooms; as Snak causes a ruckus, ripping around the backroads on a minibike wearing a bright orange cape. Stuey Kubrick reminds us why he is one of the best in the province at what he does, capturing the essence of Snak's carefree, adolescent lifestyle. Somehow seeing Snak's face superimposed onto Kim Jong Un's body didn't surprise me at all, but it's still wildly entertaining nonetheless.