Merkules Keeps The Flame Alive With Another New Hit

Surrey rapper Merkules drops a new one-take video. This time changing it up from his usual remixes with the unexpected new original track "Wanna" Produced by C-Lance  and Aaron Hiltz. 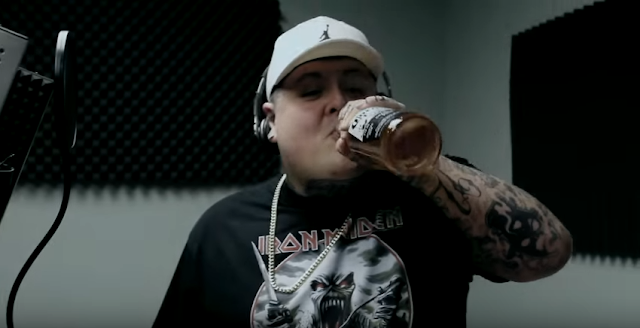 Posted by Rob Haze at Monday, September 25, 2017
Email ThisBlogThis!Share to TwitterShare to FacebookShare to Pinterest

Who Is Lil Windex?


Is Lil Windex real or a joke? We answer these questions and more... 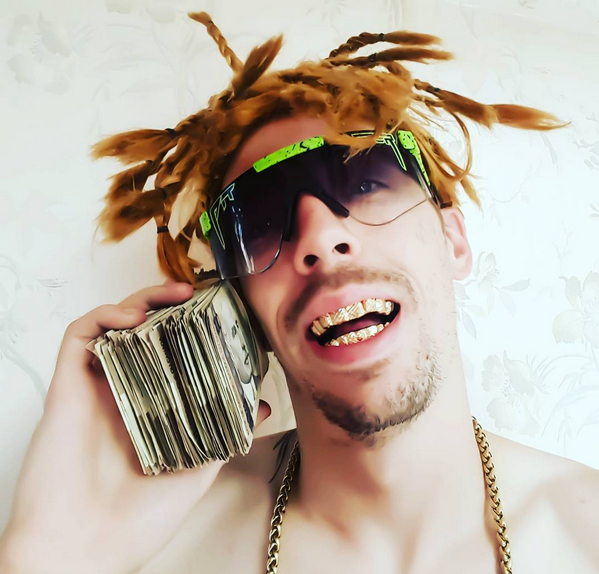 Although feelings are mixed the internet has spoken. Lil Windex is here to stay, at least for now. Starting as a joke, a mere jab at the new trending wave of young artists, Windex has blossomed into something truly spectacular that has far exceeded the expectations of most. Personally, I saw the writing on the wall. The success of Lil Windex was no accident. The buildup of anticipation for the initial release was massive. A succession of smart and thoughtful marketing strategies that were employed with precision and executed with confidence. Capitalizing on his already established fan base through his DTG page as well as harnessing the power of the common "hater" to help drive traffic towards his controversial music. Controversial? Perhaps a bit of an overstatement but making a mockery of hip hop in the form of satire is, for whatever reason, seen as off-limits by many of the cultures purists. I will probably receive hate for even publishing an article about it. Odd, I know, in a landscape of no-holds-barred battle raps and vicious one-on-one diss tracks. But hey, I'm not here to point out the hypocrisy.
Who is DTG you ask? That is an easy question to answer if you have been involved in the local British Columbia scene over the past couple years but from the outside looking in, it's a bit more of a mystery. Dylan Godfrey aka DTG aka Lil Windex is a comedian/rapper from the town of Mission, BC located in the Southwest corner of Canada. I had first heard of Dylan before he blew up. He was a local underground rapper known for posting short skits and funny memes on the message boards of some of the local artists. Although he had some amusing content, he didn't really receive much shine in the beginning. His first hit, a video portraying the stereotypical underground rapper in the summer of 2015, How Not To Be A Rapper went viral. It wasn't until later that year as the Snak The Ripper/Madchild beef exploded over the Halloween weekend that things really started to snowball. A well put together video with Dylan dressed up as Madchild, poking fun at his rebuttals towards Snak, blew up. The fans of the Stompdown Killaz movement ultimately embraced him as he set his musical endeavors on the back burner to focus his efforts on a career in comedic satire.

After gaining a following, DTG began to take his comedy more seriously, developing into a full blown "meme lord" as he teamed up with local rappers in various skits to expand his audience. It wasn't just for fun anymore. With written scripts, full costumes and guest appearances from local rappers RZ, Merkules, Muggshot, Prada West and many more, he was showing up in all the BC rappers newsfeeds. With multiple videos breaking 10 million views, it was becoming hard to miss.

Although covering various topics, the central theme was mainly geared around the lighter side of hip hop culture. Besides Madchild catching some heat, DTG also had some funny things to say about other "over the top" acts like Miami rapper Stitches, and Ohio's Slim Jesus. Then came along that hot topic that everyone seems to be talking about. Mumble rap. A topic that has sparked heated debate and controversy across the internet. If you possessed solid rapping skills along with a massive fanbase that are geared toward both comedy and hip hop, what would you do in a time like this? The answer seems obvious. Make a skit that depicts gimmicky mumble rappers. Enter: Lil Windex.

But this time it was bigger than just a skit. There was a plan. This one involved creating a new persona complete with new social media pages. With a beat from C-lance, video direction from Bdice, mixing and mastering from Nato, and even 3rd party booking/feature inquiries, he was building this one up and banking on it going big. Needless to say it did.

Now, a week into his 3rd video single, Mill  is already moving along well with over 200,000 views. Whether you love it or hate it, people seem to have a strong opinion on Lil Windex and that in itself is what keeps the train rolling. It's hard to say how long the novelty will last but if I were to guess, I would say you will be seeing more Lil Windex to come in the near future.


"Lil Windex is a visionary, hip hop icon, and trap music recording artist from British Columbia.
His friends dubbed him "Lil Windex" when they caught him always sippin' Windex. Lil Windex earned 1 Million dollars by age 15.
He is considered by many fans to be the best rapper alive or dead.
Lil Windex was arrested 42 times for noise pollution; his music is loud." - Lil Windex

Posted by Rob Haze at Thursday, September 21, 2017
Email ThisBlogThis!Share to TwitterShare to FacebookShare to Pinterest

Vancouver's Ape Yola shows he can chop in his new video for Cookin', the new single from his latest project Blue King available everywhere. You can listen to the rest of the album for free on his soundcloud page, available below. 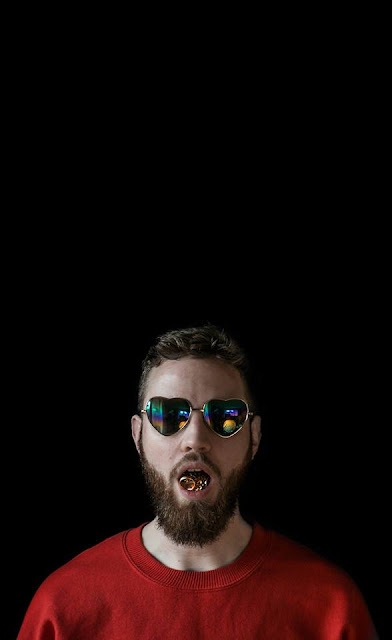 http://www.apeyola.com
https://apeyola.bandcamp.com/
https://soundcloud.com/apeyola
https://twitter.com/apeyola
https://fb.com/apeyola1
http://instagram.com/apeyola
Posted by Rob Haze at Monday, September 18, 2017
Email ThisBlogThis!Share to TwitterShare to FacebookShare to Pinterest
Newer Posts Older Posts Home
Subscribe to: Posts (Atom)
Check out our youtube playlist below for hundreds of tracks from rappers from across British Columbia