I've been saying for years that Junk's skill on the mic has been underrated and overlooked. Watching his career come to fruition is in itself a sort of rewarding experience almost akin to seeing your favourite local sports team winning the series. I've been rooting for this guy. His countless hours behind the mic and at freestyle sessions are beginning to culminate however the quality of work on his latest release Stupid And Ugly should come as no surprise. He has surrounded himself with some of the strongest independents to come out of Canada. Stealth Bomb Records has truly made a name for themselves in the short time they've been around.

Kevin Wong of Self Hired handles the direction of Junk's latest video release for Bad Human, a dreary, dark storyline surrounding a high profile robbery and kidnapping that blends well with ENG's production and Junk's gritty subject matter. The first verse  plays off the familiar concept of the rapper/hustler duality with the protagonist following the path of music while his homies choose the life of crime. Continuing with the theme of a "bad human" the second verse takes a turn and accentuates the disconnect he feels between his friends and family as he adjusts to living in the fast lane of a touring artist.

Keep up to date with Junk with this recent interview done by Locfiles that covers his work with Northwest Division, Stealth Bomb Records, Stompdown Killas and the Vancouver hip hop scene in general. Check him out live as he winds down to the end of the Premium Dope Canadian Tour in Ontario. 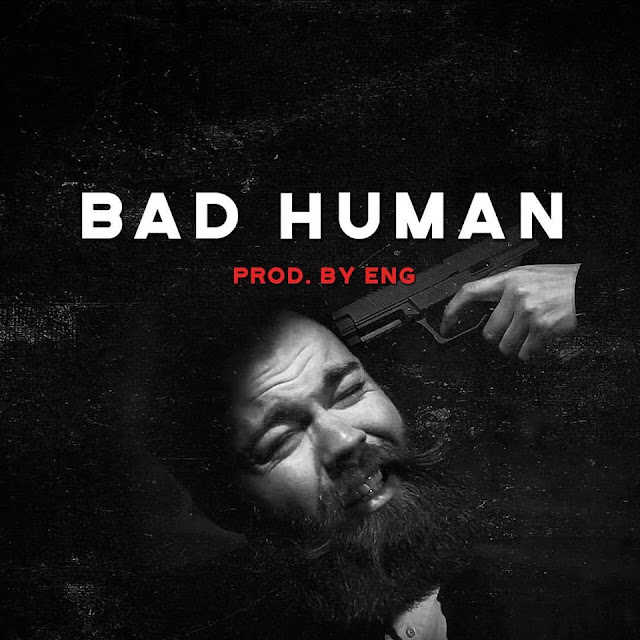 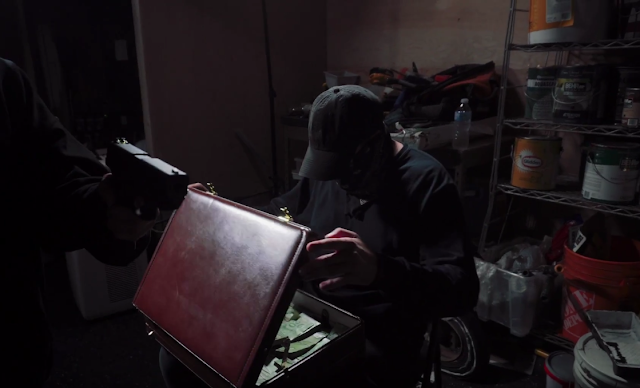 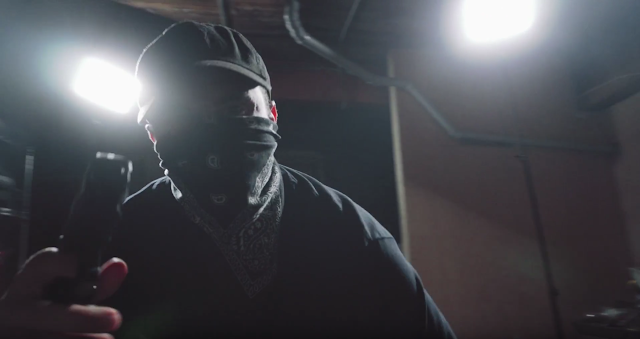 
Posted by Rob Haze at Tuesday, July 25, 2017
Email ThisBlogThis!Share to TwitterShare to FacebookShare to Pinterest
Newer Post Older Post Home
Check out our youtube playlist below for hundreds of tracks from rappers from across British Columbia