The Rise Of So Loki 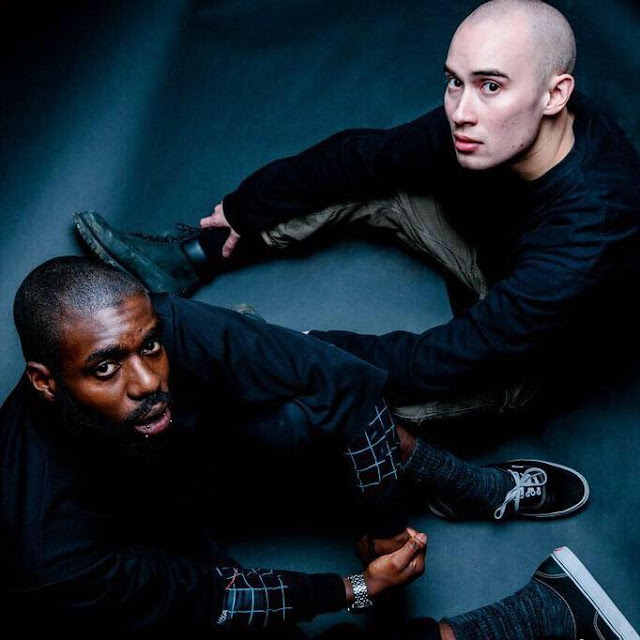 When Sam Lucia first hit my inbox a few years back, I have to admit I was a skeptic. It was late November of 2014. The boastful, praise-laden write-up from his manager (JBM) was nothing out of the ordinary. The 21 year old Vancouver artist was convinced that he had something special in the works. Sitting at my desk with my headphones in I pondered over the demo tracks. As this was the first time hearing Sam, I was both intrigued and puzzled by his uniquely ominous baritone voice and the way he wrote with an interesting mix of metaphors and off-center subject matter. Back then he was fresh off the heels of his debut mixtape White Wine And Black Thoughts and was putting together the demo version for his next project Pharaoh Moans. The Bermuda produced track Golden Goose was the first single. Self describing the record as "experimental trip-hop" the song displayed Sam's unorthodox style in full force. I found interest in the content but I still felt the sound was under-developed. "The Interstellar Fortune Teller" (his alter-ego when producing) needed some outside influence to carry him forward. I could see he had a vision but at that time it was a mere mashup of conception. The mix as a whole was missing something. I let the record sit.  With a re-post and a small shout-out I went on to the next artist, never really expecting much more to come from him.

Fast-forwarding a few months brings us to the April 2015 Vimeo-exclusive release of the Golden Goose video. An equally unorthodox visual conception of his style was apparent. This guy was in his own lane. The creepy white-out eyes had me glued the entire time. I was starting to get the feeling that Sam Lucia wasn't going away any time soon.

Although another year went by of not really hearing much from Sam, he was busy making moves. He linked up with Edmonton's Hood Joplin for The Detour, a short 2 track ep around the same time he started working with Owake Records, the Vancouver Label that he now calls home. Collaborating with Geoffrey Millar would ultimately be his biggest move yet. Using Sam's vocals and Geoffrey's production the two set out to create a new wave in Vancouver music. With their single Lil Ma and the debut mixtape Supermanic, So Loki was born.

Since then the wins have been piling up. The mixtape itself was met with much praise on multiple blogs and the video for Lil Ma received a solid amount of playback. One of the biggest accomplishments was being given the opportunity to perform at this years upcoming Fvded In The Park festival in Surrey alongside an impressive lineup of top tier performers. More recently, however, teaming up with Vevo for the release of the single Liquid Luck  has hit them with over 100 000 views in the last couple weeks. The video is a must see. A trip that words can't explain. I've become a believer.

Each track has been drastically different with a refreshingly unique approach. For the most recent content from these two, check out their May 19th release of Golden. Don't be the last to know as So Loki continues to blow up across the city. 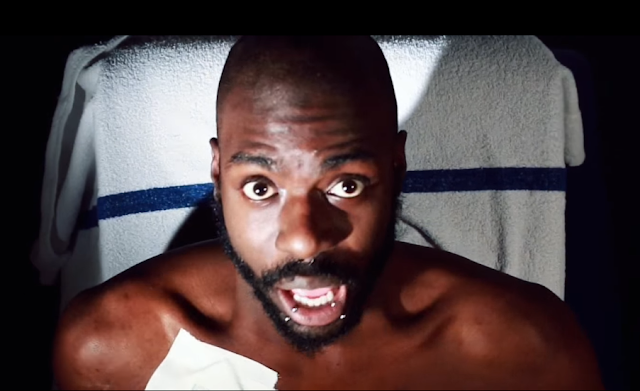 Posted by Rob Haze at Tuesday, May 23, 2017
Email ThisBlogThis!Share to TwitterShare to FacebookShare to Pinterest
Newer Post Older Post Home
Check out our youtube playlist below for hundreds of tracks from rappers from across British Columbia