With the first video already released and his album dropping tomorrow, Merkules comes out of the gate swinging with his second single Conor Mcgregor.
Merk is looking for the anthem on this one. A catchy hook and a few well placed adlibs gives the impression that this tune will be belted out by the entire crowd during each performance. Stuey Kubrick comes through strong as well with an equally catchy and upbeat production.
The song is pure braggadocio with Merkules asserting his lyrical dominance over the city. Portrayed as a boxer in the video, he throws down punchlines like "I'm runnin' circles 'round these rappers like I'm practicing fitness" and "This shit's a wrap like a pita/ They got the best of me before? I lay 'em flat like it's Diaz"

Order a physical copy of the album here
Brought to you by Phant: http://www.phantextracts.com/ 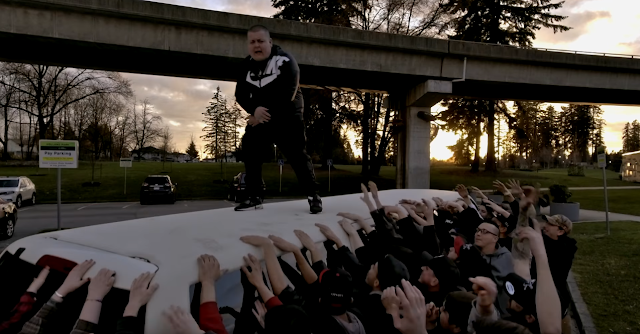 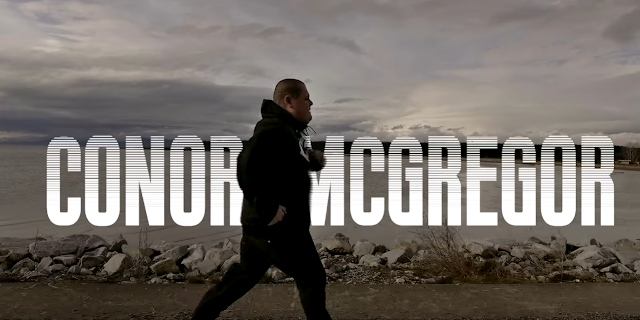 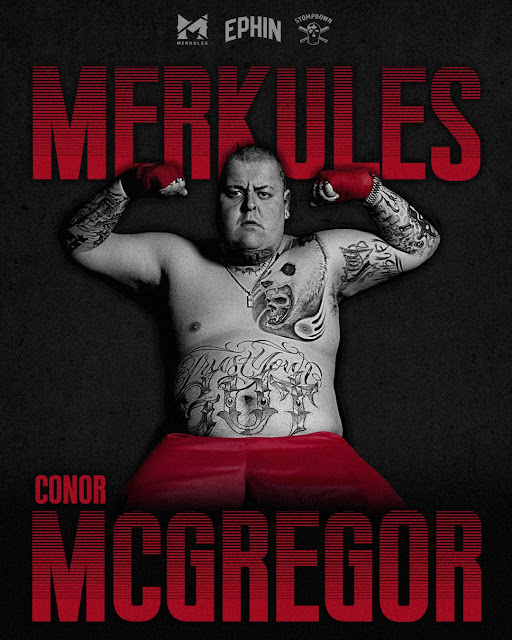 Posted by Rob Haze at Wednesday, April 19, 2017
Email ThisBlogThis!Share to TwitterShare to FacebookShare to Pinterest
Newer Post Older Post Home
Check out our youtube playlist below for hundreds of tracks from rappers from across British Columbia