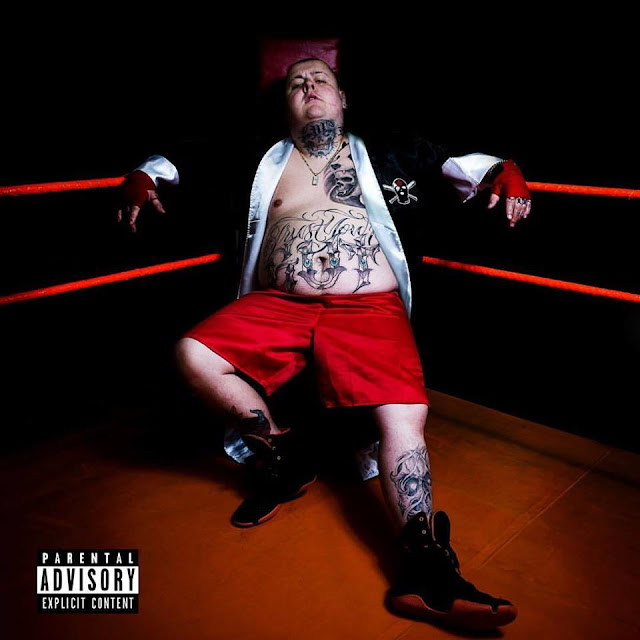 The excitement continues to mount as Surrey's lyrical goliath Merkules puts the final touches on his much anticipated 4th album. Trust Your Gut is set to realease April 20th 2017. Keep an eye out for the first video single to drop any day.
Merkules states on a March 17th post: "The first single/video off my new album is dropping way sooner than you think. You ready? #TrustYourGut"
Catch him live as he kicks off another Canadian tour shortly after the drop. The tour will start in Brandon Manitoba April 28th before heading east and then finally finishing up June 23rd in Nelson, BC.
Posted by Rob Haze at Tuesday, March 21, 2017
Email ThisBlogThis!Share to TwitterShare to FacebookShare to Pinterest
Newer Post Older Post Home
Check out our youtube playlist below for hundreds of tracks from rappers from across British Columbia