I just do it for the Couve


I just do it for the Couve.

We are happy to premier the New Video for Stamina.
Kid Filthy is aiming to make a name for himself. His debut EP The Couve has been steadily gaining momentum since it's late December release . Stamina will be his third video from the project with his previous two Some Will Try and Net Worth already receiving much acclaim from both critics and fans alike. As with his previous videos, Limited Vision handles the direction to provide an exceptional level of quality and professionalism. While Filthy is still relatively new to the game, his stage presence and delivery mimics that of a seasoned veteran and he's got the moves to boot.
Apparently talent runs in the family. FMN, the producer of Old Days as well as Stamina, also happens to be Kid Filthy's younger brother. If Filthy continues to surround himself with a strong team and continues to push for quality he will definitely make his mark in hip hop. The Couve is listening. 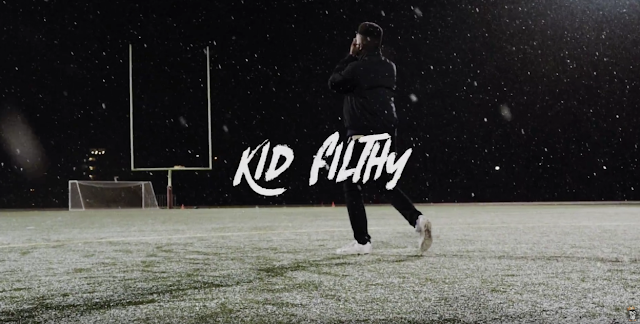 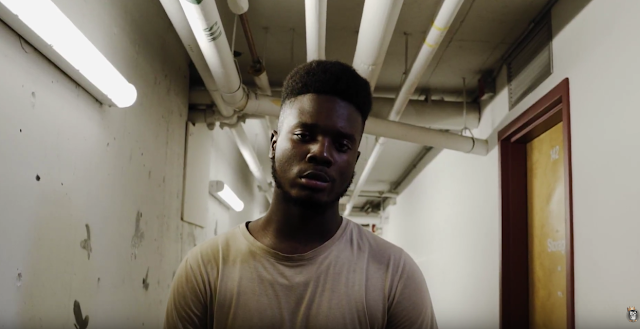 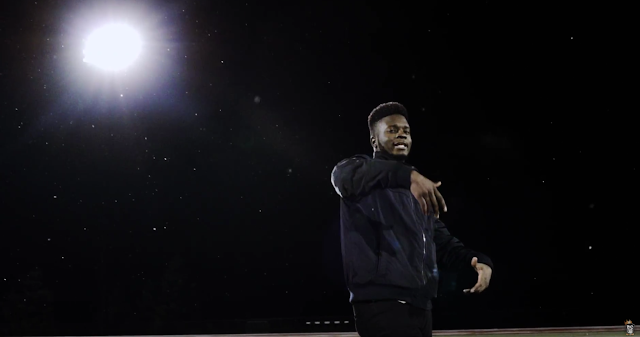 FMN
https://soundcloud.com/frankintabaza
Posted by Rob Haze at Thursday, March 30, 2017
Email ThisBlogThis!Share to TwitterShare to FacebookShare to Pinterest
Newer Post Older Post Home
Check out our youtube playlist below for hundreds of tracks from rappers from across British Columbia