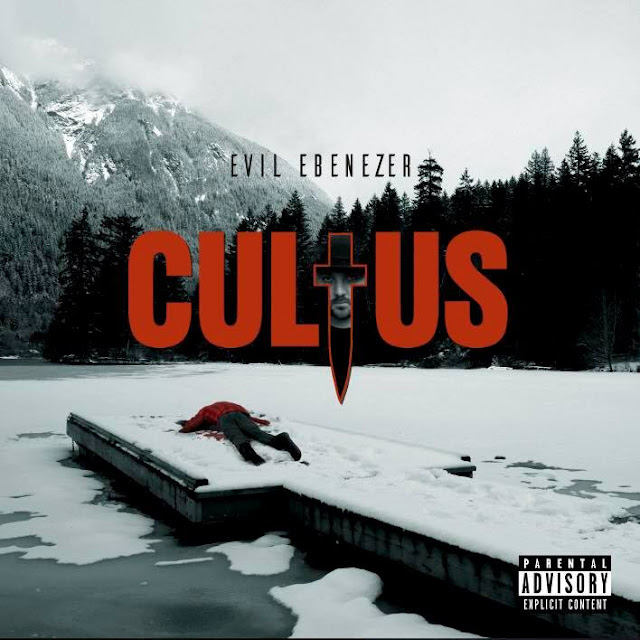 After a small hiatus following his previous body of work, 2015's All That's Left, the lord of birds is looking to burst back onto the scene with the March 31st release of his new album Cultus. The album will feature some of Vancouver's favourites alongside production from the Vancity legend Stuey Kubrick. Evil has also been spotted shooting a video with Merkules and he will be doing an Ontario tour starting April to promote the new album. With this being his 11th project in a span of over a decade, he has truly become one of the legends of British Columbia hip hop and will be looking to prove his relevance with this latest release. Expect him to come strong.

Check the video for Dreams the albums first single here:
Directed by: Stuey Kubrick - @StueyKubrick
Produced by: Stuey Kubrick - @StueyKubrick
Mixed & Mastered by: Sapient
Posted by Rob Haze at Wednesday, March 22, 2017
Email ThisBlogThis!Share to TwitterShare to FacebookShare to Pinterest
Newer Post Older Post Home
Check out our youtube playlist below for hundreds of tracks from rappers from across British Columbia