I'm about to blow the fuck up outta nowhere like a Samsung phone.

Evil Ebenezer releases Ski Mask Way featuring long time collaborator and friend Merkules. This is his second video from his new album Cultus which also dropped today. Stuey Kubrick shines again as he produced both the video and audio for the entire album. The track is a headbanger. D-Rec provides cuts and snippets from legendary rappers that carry the hook as Merk and Evil lay bars across various Vancouver ghettos. Ebenezer season is back in full swing. 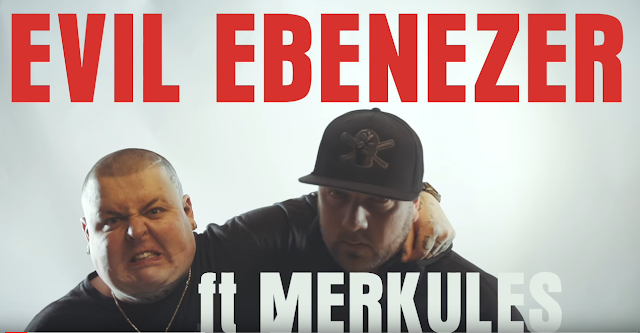 Grab you copy of Cultus HERE 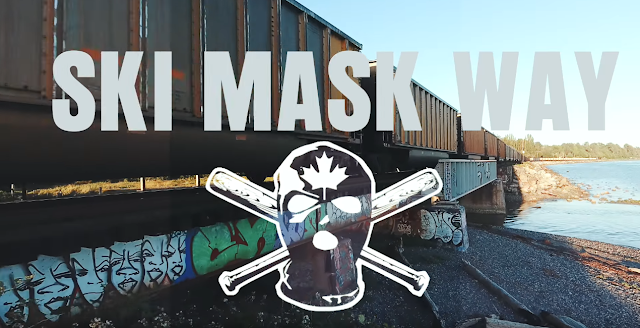 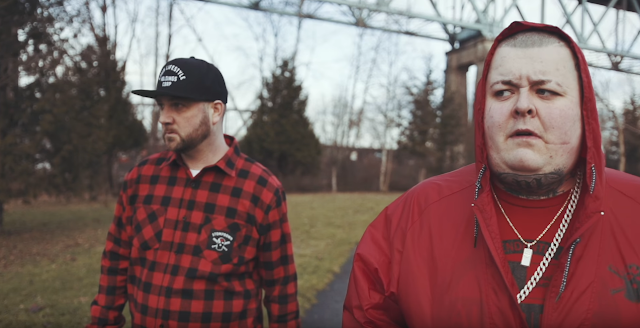 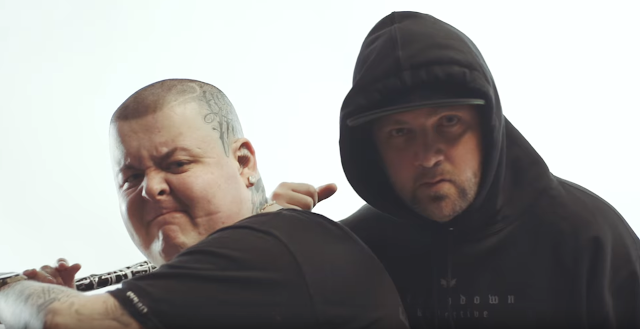